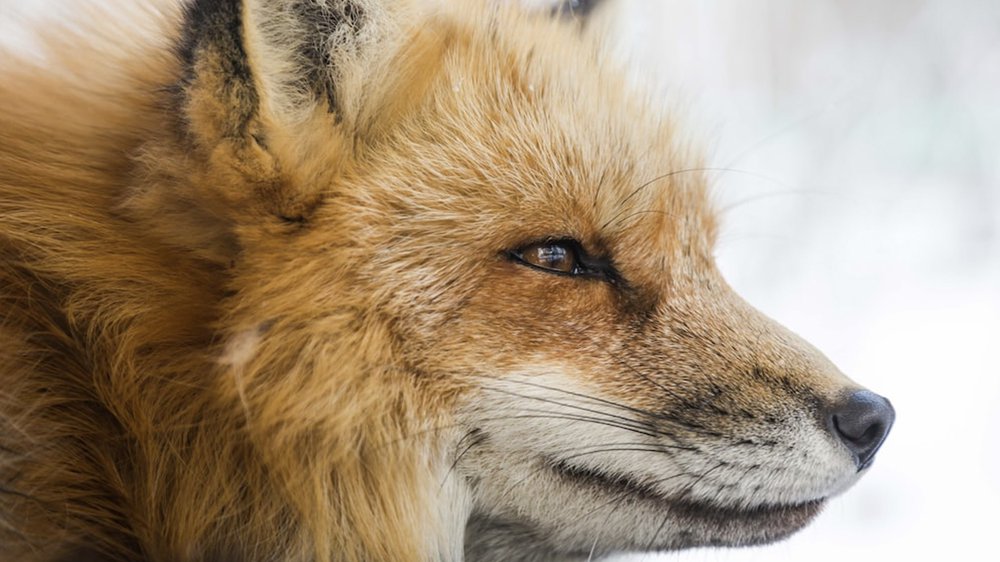 Back in 2011, researchers at University College London offered dramatic, direct evidence that intelligence can change after early childhood. The study was characterized as providing “new hope for boosting the brain’s abilities.”

In the study, there was no purposeful intervention or attempt to change the participants’ intelligence, but some teens experienced gains or losses in IQ of as much as 20 points. The results suggested to some that intentional efforts could have an impact. Dr. Frances Jensen, a neurologist at Harvard Medical School and Children’s Hospital Boston, said, “It suggests there’s still plasticity at this stage … so you can still work on weaknesses and enhance strengths.”

Based on what we have been hearing in the last few days from therapists working with individuals in their teens and 20s, there is plenty of plasticity to take advantage of. What they’ve shared with us underscore how pioneering this field is and the amazing plasticity of intelligence.

One client wrote to us about a young man in his 20s classified as Educable Mentally Handicapped. The term is also expressed as Educable Intellectual Disability and refers to individuals with a mild or high-moderate degree of intellectual disability, that is, with IQs in the 50 to 70 range. The “educable” descriptor suggest that these individuals are capable of achieving approximately a fifth-grade academic level.

This young man used cognitive skills training software for 18 months and completed all 168 levels in the program. When he was recently assessed using the Wechsler Adult Intelligence Scale (WAIS), his IQ was measured as average (85 to 115).

A couple of days before, we heard about a young lady on the autism spectrum. She used a program for a number of months with her learning specialist and then wanted to continue the program on her own because she enjoyed it so much. All in all, she has been using the program for a little over 2 years, logging 403 sessions and has completed 158 of the 168 levels in the program.

Her mother reports that she has improved in many areas. “She is more focused and her communication, comprehension and analytical skills have improved exponentially. In addition, she no longer displays inappropriate behaviors and her self-esteem has greatly improved.” Mom also reports that her daughter has enrolled in state college where she has gotten an A in her first two courses – Algebra and Art.

Of course, one of the keys is learning to ask for help

Our dearly departed friend Peter Kline, author of The Everyday Genius and Why America’s Children Can’t Think, penned this piece back in 2005.

“I once had a tenth-grade student who was failing history. I called her into my office and asked her what the trouble was. She told me that she didn’t understand anything that was going on in the history book.

So, I picked up an American history book from my desk and read her the first sentence.

“Long before Columbus discovered America, there were Indians here,” it said.

“Do you understand that sentence?” I asked.

She shook her head no.

“What didn’t you understand?”

I told her. “Anything else you didn’t understand?” I asked.

“Who were the Indians?”

I told her. We then read a few more sentences and I answered her questions about them. Before she left, I asked her to come in each afternoon for a while until I could be sure that she knew what it would take to do better in her history course.

She never came back for another meeting, and she got an A in the course. I asked her what she had learned that helped her in that history course.

“Before you told me, I didn’t know that if you didn’t understand something you could ask a question about it,” she said.

This is just one example out of hundreds I might give to show that one of the most important things a student can learn is how to ask for help. Those who know how to do this effectively usually rise to the top of the class.

Asking for help doesn’t just apply to school, however. It’s important in any situation to be able to ask for help whenever you really need it before you can take the next step.”

There are many remarkable stories like these and others that illustrate the fact that we are born neither smart nor dumb, but develop intelligence over time, and have far more ability to impact our intelligence than most people realize.

Betsy Hill is President of BrainWare Learning Company, a company that builds learning capacity through the practical application of neuroscience. She is an experienced educator and has studied the connection between neuroscience and education with Dr. Patricia Wolfe (author of Brain Matters) and other experts. She is a former chair of the board of trustees at Chicago State University and teaches strategic thinking in the MBA program at Lake Forest Graduate School of Management where she received a Contribution to Learning Excellence Award. She received a Nepris Trailblazer Award for sharing her knowledge, skills and passion for the neuroscience of learning in classrooms around the country. She holds a Master of Arts in Teaching and an MBA from Northwestern University.

Roger Stark is Co-founder and CEO of the BrainWare Learning Company. Over the past decade, he championed efforts to bring comprehensive cognitive literacy skills training and cognitive assessment within reach of every person, and it all started with one very basic question: What do we know about the brain? From that initial question, Roger Stark pioneered the effort to build an effective and affordable cognitive literacy skills training tool, based on over 50 years of trial and error through clinical collaboration. He also led the team that developed BrainWare SAFARI, which has become the most researched comprehensive, integrated cognitive literacy training tool delivered online anywhere in the world. For more, follow BrainWare Learning on Twitter @BrainWareSafari