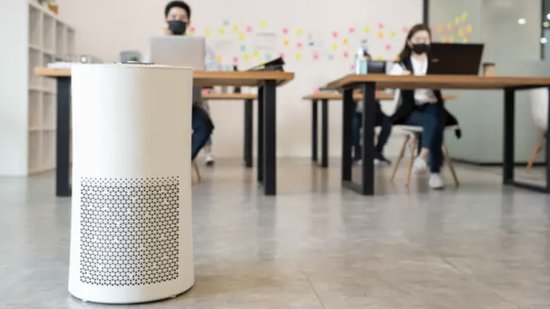 Even though New Mexico requires public schools to upgrade their heating and air conditioning systems to clean indoor air well enough to remove coronavirus and other harms, people can’t just look up whether their local school district actually meets those standards.

A legislative proposal — with backing from unions representing New Mexico teachers and sheet metal workers — seeks to change that.

COVID is highlighting the need for action on ventilation systems, said Rep. Christine Chandler. She and Rep. Joy Garratt, a former educator, are sponsoring House Bill 30, which would create the Public School Ventilation Act.

“Having good airflow and good systems in place will affect staff health and student health in a way that’s very important,” Chandler said.

The Centers for Disease Control and Prevention found that 95% of all children in the U.S. have been infected at least once.

States have been slow to act on ventilation, she said, even though the Environmental Protection Agency has been raising it as an issue and not getting much traction, either. 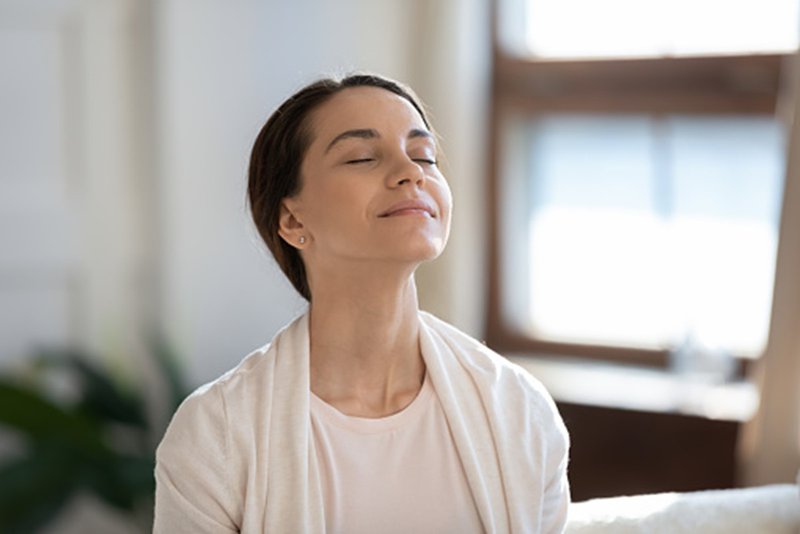 Adam Proffitt, Gov. Laura Kelly’s budget director, explained the particulars of her plans for fiscal year 2024 during a Thursday meeting.

Under the plan, $72.4 million will be added every year for the next five years to special education funding, with the goal of meeting funding requirements by financial year 2028. Kansas law requires the state to provide 92% of the extra costs of special education, but the Legislature hasn’t met the requirement since 2011.

The current level of funding sits around 71% statewide, according to the Kansas Association of School Boards, and districts have had to divert funds from general education programs to pay for special education costs.

Advocates have been pushing for the extra funding for years, holding a November news conference urging the Legislature to fund more services.

A New Jersey appeals court heard arguments Tuesday about state funding for the Lakewood school district, which lawyers for a public school parents group argue is so low that it violates students’ rights.

In the predominantly Orthodox Jewish community in Ocean County, all but 6,000 of the district’s 50,000 students attend private yeshivas. Twelve percent of the district’s $200 million budget goes for school transportation costs for private students, and the budget must also cover their special education costs. Overall, the Lakewood district spends more than half its budget on transportation and special ed costs for nonpublic school students, according to the legal proceedings.

The eight-year-old case hinges on whether the district’s overwhelmingly poor, largely Hispanic students are receiving the “thorough and efficient” education the state constitution guarantees them, and if not, whether the state’s school funding formula is unconstitutional. The 2008 School Funding Reform Act (SFRA) created a weighted school funding formula that regulates how districts use a combination of local levies and state aid.

Districts must pay for busing and special education costs for private school students, but the state does not reimburse the districts fully or give them per-pupil aid to do so. This has hit Lakewood — with its high percentage of private school students — particularly hard, causing significant budget deficits and necessitating state loans for the past six years. 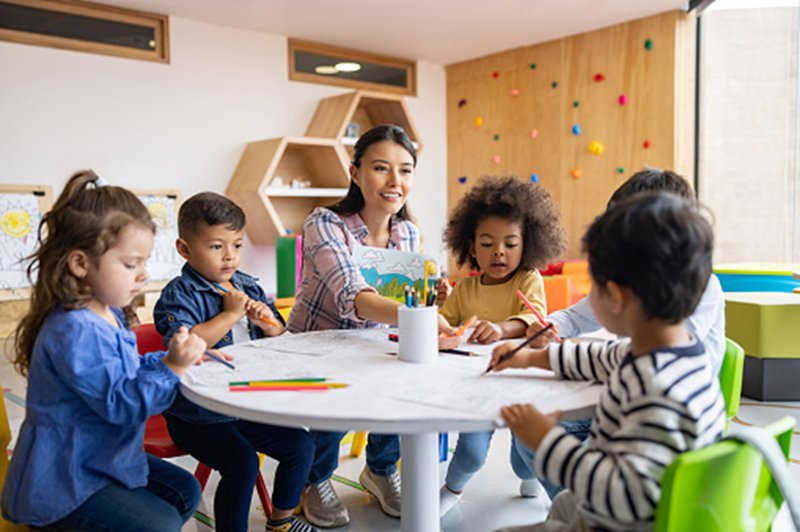 Hawaii to make preschool available for all 3-4 year-olds – By Audrey McAvoy, AP News

Hawaii put forward a plan Tuesday to make preschool available to all 3- and 4-year-olds by 2032, which if successful would put the state in a rarified group of states managing to provide pre-kindergarten education to most of its children.

Hawaii’s leaders have aspired to universal pre-K for decades but have found it elusive. A recent analysis found the state was moving so slowly toward that goal that it would take 47 years to build all the public preschool capacity Hawaii needed. The state expects it will need 465 new classrooms to serve the additional students.

Lt. Gov. Sylvia Luke, who has been tasked by Gov. Josh Green to lead the state’s efforts, said only half of Hawaii’s 35,000 3- and 4-year-olds attend preschool, either by paying expensive tuition for private schools or obtaining one of the few spots in publicly-funded pre-K programs.

The state estimates there are about 9,200 children whose parents want to send them to preschool but aren’t able. It’s targeting its plans at this group. 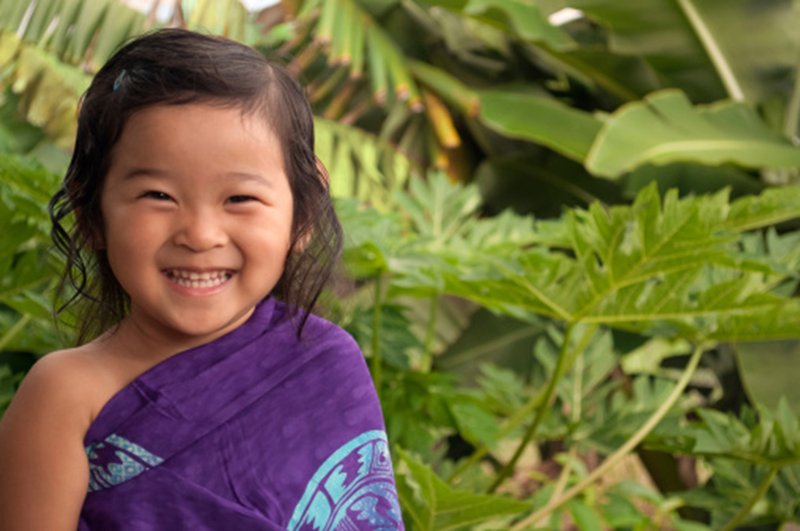