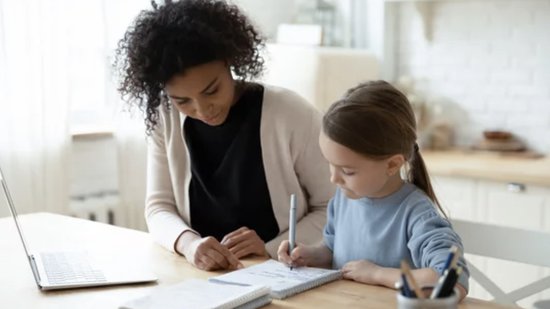 Within the next 30 days, the State Board of Education expects to completely award $50 million in educational grants to Idaho families, to address the learning loss that occurred during the pandemic.

Through its vendor, Primary Class, the State Board is awarding $500,000 to $1 million per day into eligible accounts.

State officials expect to award the remaining $33 million to deserving families sometime by mid-January. “At the rate we’re moving, we will be into wave three in 30 days — if there is any money left,” said Tracie Bent, the State Board’s chief planning and policy officer.

Idaho parents with adjusted gross income (AGI) at or below $60,000 have until 8 p.m. Friday to submit an application and qualify for the first wave of prioritized funding. After the deadline, wave two applicants with income below $75,000 will be considered; after that comes wave three, for applicants with income above $75,000.

A committee in the Arizona House has been working to help solve the state’s growing teen mental-health problem.

The committee adopted a final list of recommendations during a meeting on Thursday.

Joanne Osborne is the chair of the Teen Mental Health House Ad Hoc Committee. She said for months, her team heard from nonprofits, state agencies, students and others on what should be done.

“We as members of the committee are making a call to action to our state, our communities, our schools and our families," Osborne said.

They released three pages of ways to address issues like bullying, substance abuse and gaps in access to care. Those include providing schools with funding for mental health first aid training and increasing the number of certified school counselors.

Committee members say they look forward to working with lawmakers in the next session to implement some of those changes. 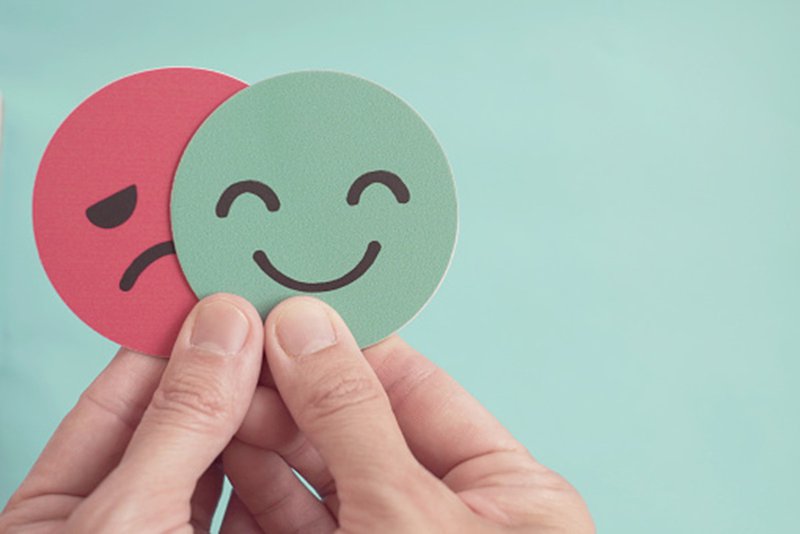 University-based alternative teacher preparation programs are producing more graduates than non-higher education institutions over time, according to an analysis released this month by the American Association of Colleges for Teacher Education. In 2019-20, the percentage of university-based enrollees completing their programs was 34%, compared to 14% of enrollees in programs not affiliated with colleges. 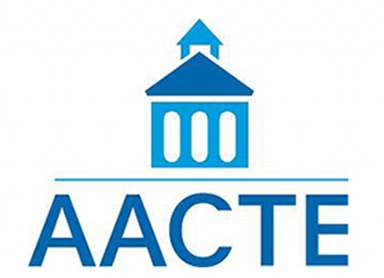 Roughly 1,200 first graders from a Brooklyn school district with the city’s highest proportion of Black students are seeing $1,000 added to their new college savings accounts, the result of donations from Bloomberg Philanthropies and a local foundation.

The Save for College Program, a public-private partnership, will announce a $1 million investment Tuesday in the college and career plans of age-eligible students in School District 18, spanning from Canarsie to East Flatbush.

Divvied up among all the first graders in the area, the donation amounts to 10 times the savings they received as a citywide seed investment last spring.

Helen Brizard, the parent of a first grader at P.S. 276, received a savings account last school year with a $100 donation toward college costs. But when Brizard, a six-year resident of the district, checked the account again this week, she found another $1,000 added to the initial figure.