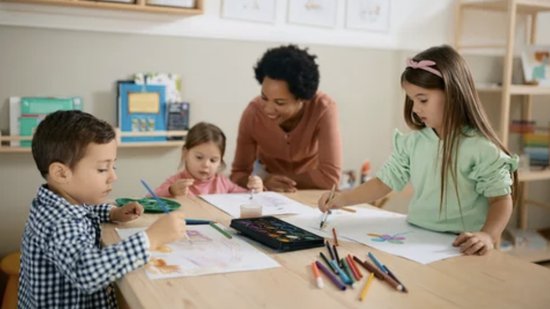 Education deans at public universities in Kansas working on solutions to a K-12 teacher shortage want to dramatically expand over three years state financial aid for college students in education programs and to implement a partnership to uniformly compensate student teachers.

The task force appointed by the Kansas Board of Regents has also been working to refine an agreement among community colleges and universities allowing education students to automatically transfer 60 credit hours of courses. Another of 15 recommendations in the report draft would strengthen literacy instructional skills of teachers.

“I like that we’re responsive to what’s going on, even when people aren’t banging on our door to come up with solutions,” said Board of Regents chairman Jon Rolph of Wichita.

Rick Ginsburg, dean of education at the University of Kansas, said Kansas was experiencing teacher shortage issues present nationally. A federal report said 53% of public schools were understaffed in the current academic year. A National Education Association survey in 2022 found 55% of teachers had given thought to a career change. In 2019, a Phi Delta Kappa poll showed 55% of teachers didn’t want their children to follow them into teaching. 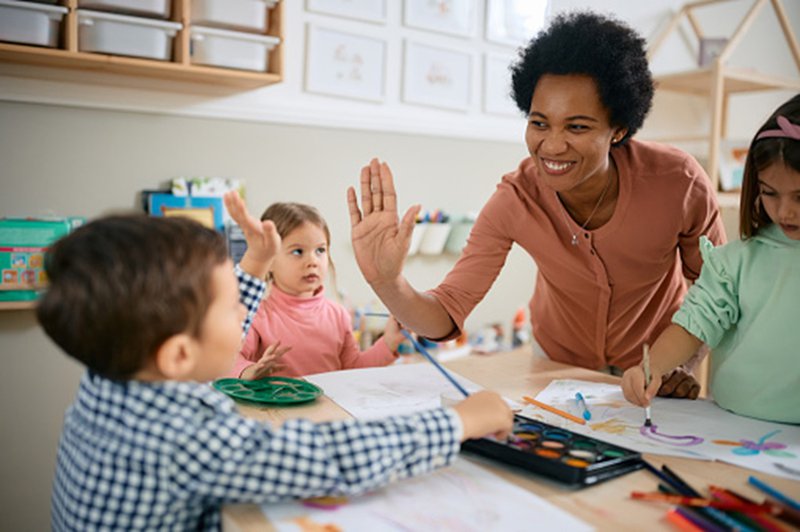 Early college pathways for some Massachusetts high schoolers will no longer stop at grade 12 under a new initiative that will fund up to two more years of STEM-related college classes after high school.

Gov. Charlie Baker earlier this month announced a $5 million funding infusion that will expand early college programming through five STEM Tech Career Academies. This will allow more students to earn an associate’s degree or industry-related credentials from community colleges — at no cost.

Early college is a program that allows students to simultaneously earn a high school diploma and accrue college credit during all four years of high school, but this new initiative seeks to extend that time frame to six years.

“We’re building off of existing [early college] pathways and sort of taking it to the next level,” said Jim Peyser, the Massachusetts Secretary of Education. 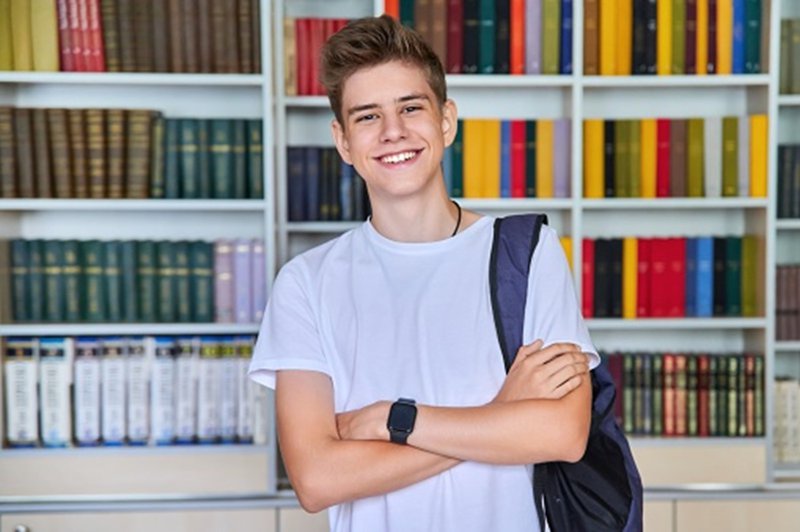 Administrators at Thomas Jefferson High School for Science and Technology were accused in a recent news report of withholding PSAT scores from more than 1,000 students over the past few years, thereby preventing them from listing National Merit Awards on college applications. The high school, part of Fairfax County Public Schools near Washington D.C., was recently ranked No. 1 in the nation by U.S. News & World Report.

“We need to get to the bottom of what appears to be an egregious, deliberate attempt to disadvantage high-performing students at one of the best schools in the country,” Gov. Glenn Youngkin said in the statement, in which he ordered the state’s attorney general to open an investigation. “I believe this failure may have caused material harm to those students and their parents, and that this failure may have violated the Virginia Human Rights Act.”

Administrators acknowledged that “human error” caused the delay in this fall’s National Merit Award notifications, adding that students and families were promptly informed of their achievements as soon as staff discovered the problem. The school also reported the awards to every college and university to which the students had applied. 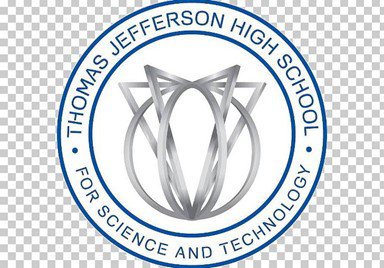 Districts and charters have the flexibility to decide how to spend money allocated by the Legislature for early literacy intervention. Over the past seven years, the state sent approximately $186.4 million dollars to schools.

Based on Idaho Reading Indicator (IRI) results, six of the top 10 highest performers came from Boise elementary schools, and the other four of the top 10 came from West Ada. Nearly 90,000 Idaho students in grades K-3 took the exam in the fall. 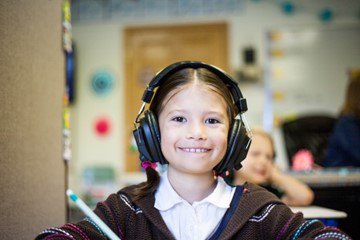