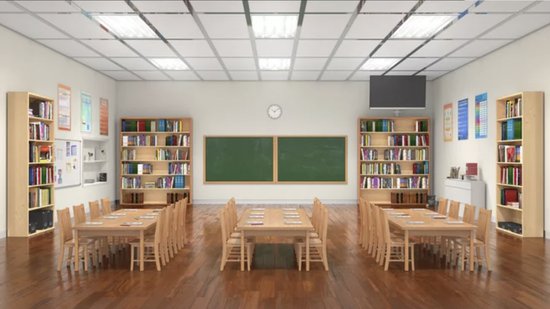 Texas’ largest teacher preparation program failed to show enough improvements on probation, so the state is moving toward revoking its accreditation, according to documents obtained by The Dallas Morning News.

Now the fate of Texas Teachers of Tomorrow is in limbo as it likely faces a lengthy trial to determine whether it can continue to certify would-be educators.

Any action taken against the company could trigger huge reverberations across Texas schools when the educator workforce is already stretched thin.

State officials gave the company several months to show it improved long-standing issues with how it prepares teachers for the classroom. But despite additional scrutiny over the past year, Texas Teachers of Tomorrow continued to deal with customer complaints, and the monitor tasked with overseeing its work determined the company failed to correct all problems.

Associate commissioner Emily Garcia informed company leaders on Nov. 18 that the Texas Education Agency found they didn’t meet the terms of their agreement to improve, according to a letter obtained by The News. The agency is issuing a recommendation to revoke its accreditation, she wrote. 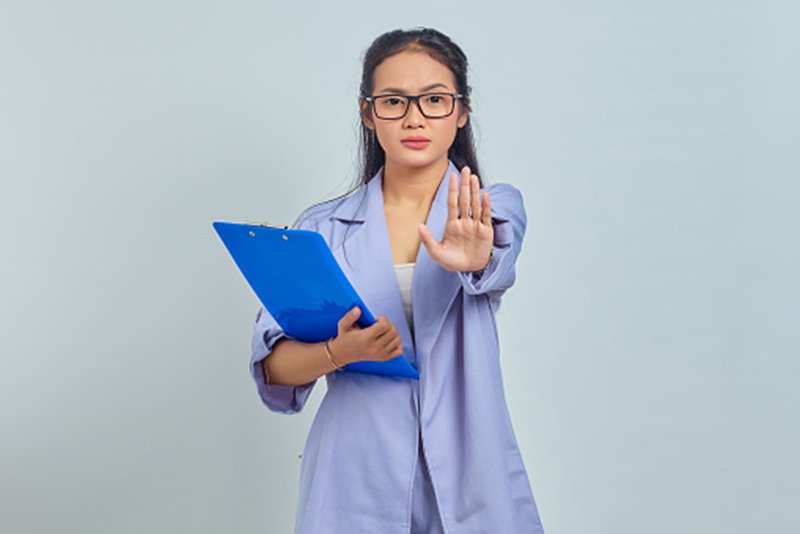 Gov.-elect Jim Pillen announced a new committee that will study how to update and reform Nebraska's school state aid formula.

In a statement, Pillen said the committee would look for ways to update the Tax Equity and Educational Opportunities Support Act, what he referred to as "our antiquated school aid formula."

"I'll be collaborating with these experienced educators, policymakers and stakeholders to come up with recommendations on how we are going to reform TEEOSA so that we can come together and create a system that invests in every Nebraska student," Pillen said. 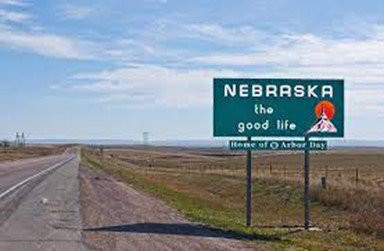 A new bill supported by education groups across the state would mark the end of the third-grade reading retention requirements, but wouldn’t eliminate all the proficiency tests students during the year.

House Bill 497 would eliminate the Third Grade Reading Guarantee that would have held back students who didn’t show proper proficiency in reading. But the English Language Arts Assessment will still be administered once a year.

But that doesn’t mean teachers accountable for their students reading abilities.

“As we know, every student in Ohio learns in a different way, and removing the high stakes nature of the third grade ELA will allow teachers more time to provide interventions to students regarding literacy,” said legislation co-sponsor and former teacher, state Rep. Gayle Manning, R-North Ridgeville.

Manning acknowledged that she supported the bill that created the Third Grade Reading Guarantee, but also that it “has not had the results that we’d hoped for.” 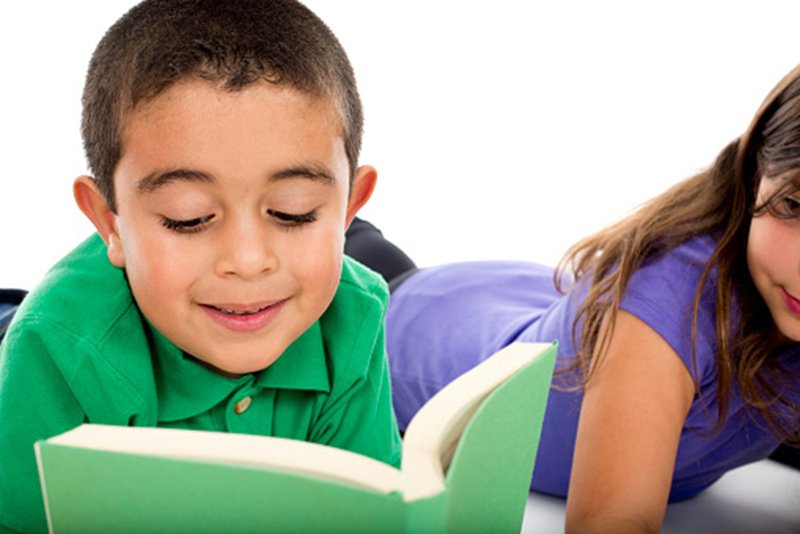 The Oregon Department of Education released its latest report, reflecting on the past year's data on enrollment, student performance and a student and staff demographics.

In previous reporting, the Register-Guard and the Statesman Journal looked at the raw state and district data released in October, which showed the number of ninth graders on track to graduate high school in four years hasn't yet fully rebounded from pre-pandemic numbers.

K-12 enrollment in Oregon's public schools has fallen since the start of the pandemic and has not yet rebounded despite the return to in-person learning.

Enrollment over the years: 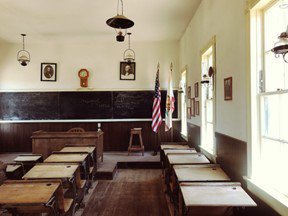