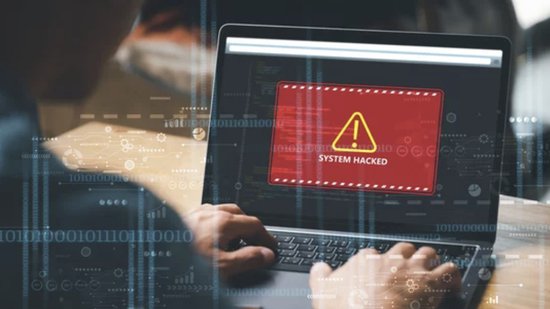 Cybersecurity training for teachers appears to be lagging even as a large majority of districts are spending more to fight off ransomware and other cyberattacks.

One in four schools suffered some kind of cyberattack last year and leaders in three out of four districts plan to spend more on security and privacy in the coming years, according to a survey released Thursday by Clever, a digital learning security platform. But the poll also reveals that administrators and teachers have different perceptions of their security risks as schools integrate ever more technology and become inextricably connected to the internet.

For instance, administrators are more concerned about cyberattacks than are teachers even as most schools plan to keep using most of the technology adopted during the pandemic. Administrators, educators and students therefore all have a role in establishing a safe digital learning environment, said Mohit Gupta, who oversees security products at Clever.

“Cybersecurity is a team sport, and the differences highlighted in the survey offer us a path forward to address vulnerabilities in our schools,” Gupta added. “While the groups differ on where the risks exist, they agree on what can be done: more training for educators, the use of security tools, and increased specialized staff.” 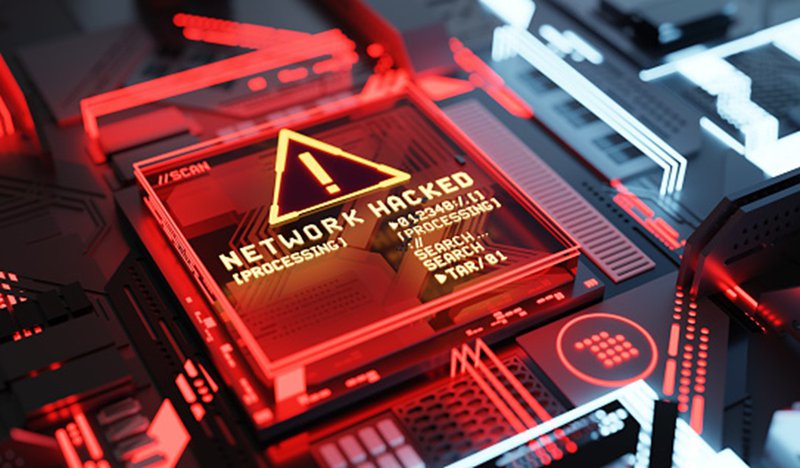 Texas lawmakers on Tuesday will begin their biennial legislative session that’s expected to include proposals on parents’ rights in their children’s education.

An expected hot topic will be a series of bills that have been filed to create mechanisms to use public funds for private education, programs that have been debated among education advocates.

Both Gov. Greg Abbott and Lt. Gov. Dan Patrick have indicated parental rights will top their priorities for the upcoming legislative session.

Parental choice debates have centered on whether Texas should introduce education vouchers, or programs that allow parents to use public money to at least partially cover the cost of a private school. 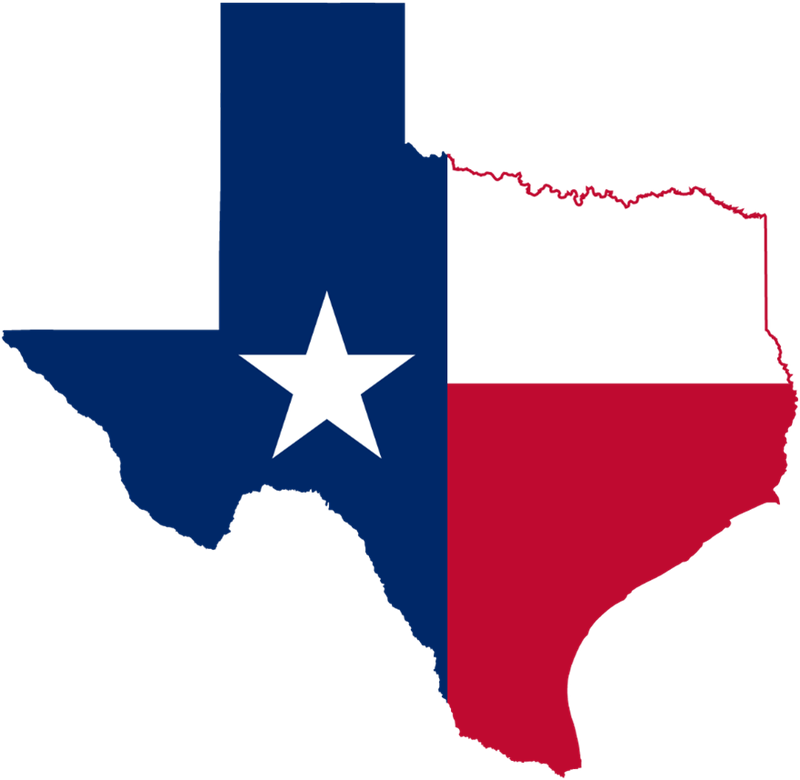 Once again, teacher pay is a top priority in Missouri’s legislature. Both Democrats and Republicans have talked about the need to increase pay in the first week of the new session.

“We're going to see a lot of different proposals brought forward,” Plocher said. “How those take effect and how those should take shape will be developed over a period of time.”

“We're going to be working with everything we have to make sure that our teachers are paid what they deserve and that we're not coming up with weird games to try to move money around or figure out how we're going to pay them,” Quade said.

Missouri’s starting teacher pay is 50th in the nation, higher only than Montana's, according to the National Education Association, a teachers union. Missouri hasn’t changed its minimum teacher salary since 2005. 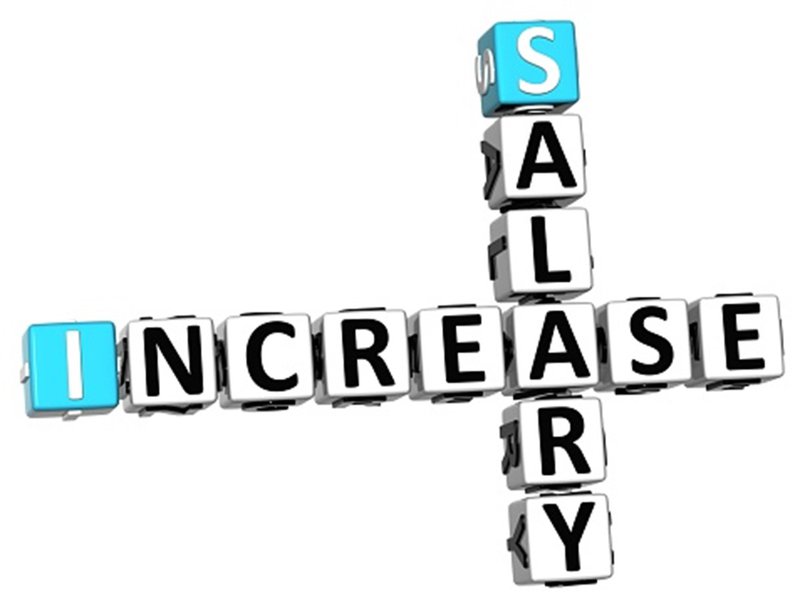 While the number of students per counselor increased intermittently over the past three decades, by the 2020-21 school year the ratio had improved, according to a 30-year report released by ASCA this week. The organization calculates ratios based on data from the U.S. Department of Education’s National Center for Education Statistics.

Although the student-to-counselor ratio declined in the 2020-21 school year from the year before, that resulted from lower school enrollment and fewer counselors during the pandemic, said Jill Cook, executive director of ASCA. Student enrollment in fact dropped more steeply during that period than the number of counselors. In the 2021-22 school year, improved ratios were a result of more counselors and steady student enrollment, said Cook.

“We know there has been increased attention put on the school counselor role in schools, especially over the last couple of years,” Cook said. “And as a result of the conversation — the lifting up of the role and the profession — we’ve seen an increase in funding availability, both federally and state. So we know that school districts have been hiring more school counselors.”

Federal funding in the wake of both COVID-19 and the Uvalde school shooting, as well as regular prompts from the Education Department to increase spending for students’ mental health needs, have made district investment in student counselors and psychologists more likely. 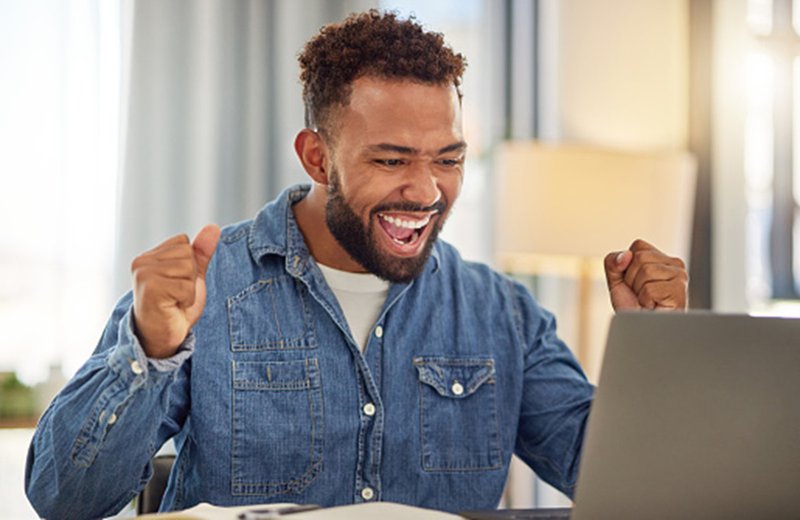