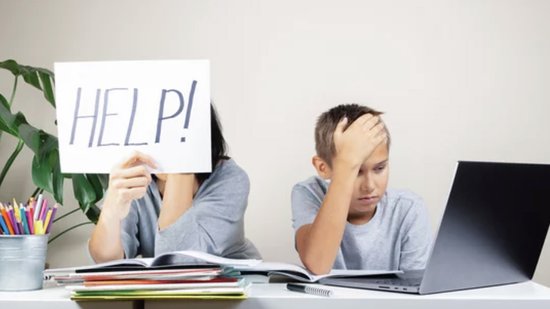 Minnesota Department of Education identifies hundreds of schools in need of additional support – By Eder Campuzano and MaryJo Webster, the Star Tribune

The Minnesota Department of Education has identified 371 public schools that require intense support based on a mix of standardized test scores, attendance, English proficiency and graduation rates.

The state updated its North Star accountability system this week for the first time since the pandemic began in 2020. It will release more information, including statewide test scores, on Thursday.

Issues wrought by the pandemic, such as difficulty tracking attendance and low test participation in 2021 — plus the fact that those assessments didn't happen in 2020 — spurred state education leaders to adjust their methodology slightly.

However, they retained the same goal as they did in 2018 of identifying which schools need the most support from the state's limited resources.

"While our lives are returning to a sense of normalcy, we know our schools are in need of ongoing support as they work to meet our students where they are now and take them to where they need to be by the end of this school year," Education Commissioner Heather Mueller said in a statement. 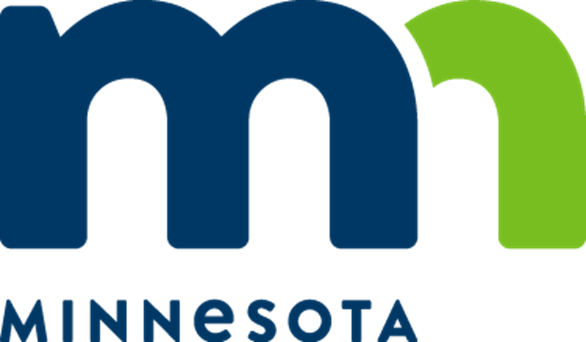 A flood relief-targeted special session is set to begin Wednesday at noon and run until at least Friday.

Some schools are acting as community hubs and donation centers, while other campuses are being gutted after landing in the flash flood’s direct path in late July. 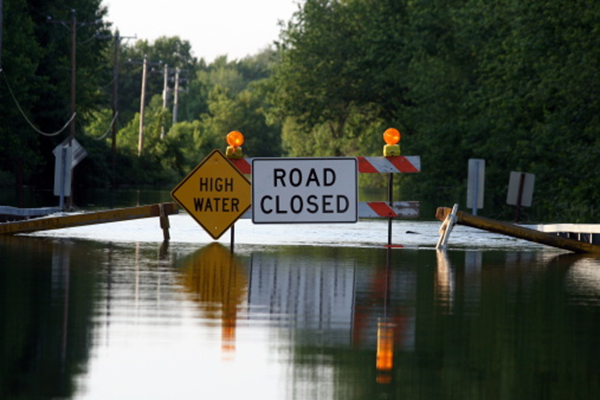 Districts plan on spending millions of dollars in state and federal funds to pay teachers higher salaries and offer hiring and retention bonuses to fully staff schools by Sept. 1.

Nearly all of Oregon’s 219 school districts and education service districts have applied for a portion of $100 million allocated by the state Legislature this year for staff bonuses. Districts also have had access to $1.7 billion in federal Covid relief money since 2020, of which Oregon has more than $1 billion left to spend. Districts are allowed to use this money to maintain, retain and recruit staff.

Across the state, district superintendents say they continue to face teacher shortages for certain grades and subjects, including special education and English language teachers, along with shortages of administrators, bus drivers, custodians, and auxiliary staff.

A lack of teachers and other staff has meant that a growing number of students are taught by substitute teachers and emergency teachers after months of online learning during the pandemic. It has meant larger class sizes for some students and teachers forced to teach during planning periods and to work more hours.

Before she was a classroom teacher in training, Aldith McConney spent almost 15 years as a substitute teacher and a site supervisor for after-school programs in New York City.

Travis Ball was a real estate developer for two decades before he began his training to become an educator.

And Minh-Triet Dao moved to a career in Arizona classrooms after he was laid off from his nonprofit job in Los Angeles.

What they have in common: They are three members of the inaugural class of educators-in-training in Arizona’s first-ever teacher residency program.

Modeled on a medical residency, the master's degree offers subsidized tuition and years of mentorship to new educators with the hope of forestalling the lack of support and burnout that have helped feed Arizona’s dire teacher shortage. It is the first program in Arizona affiliated with the National Center for Teacher Residencies.

The program is run out of Northern Arizona University with a $5 million investment of federal COVID-19 relief funds from state schools Superintendent Kathy Hoffman's office. The two-year program offers a living stipend, a tuition-free master’s degree and a job at a partnering school district. Residents can also apply for health care coverage and child care stipends.

This first round has 24 residents, who were chosen by a selection committee after three rounds of applications, a teaching demonstration, a data analysis project and a research article discussion. 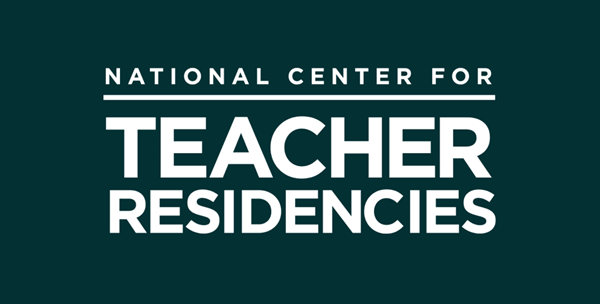