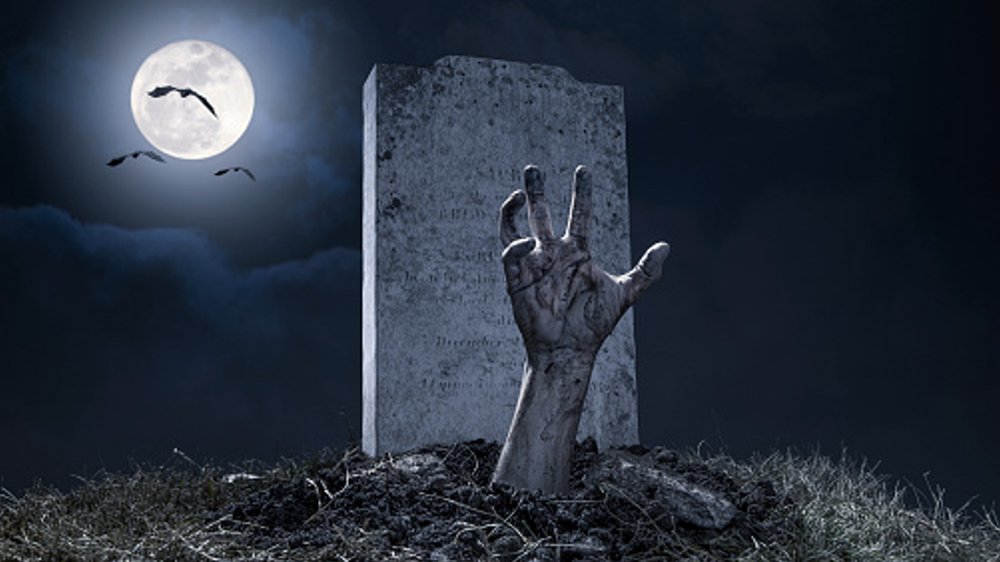 One of the positive things to come out of the pandemic is our newfound ability to look an outdated concept in the eye and say, “Enough!” In less than three years, we have grown the ability to dismiss the old, dated and sometimes just plain wrong ideas from the That’s The Way We Have Always Done It era of education (an era that has lasted some 150 years).

So, in the spirit of continuing to eliminate that age-old follow the leader mentality, we’d like to bury a few ideas that somehow have been accepted as fact, but have long-since been discredited by research,

Learning Styles. Catering to perceived learning styles is not helpful and may be counterproductive. (Note: understanding students’ cognitive skills is another matter.)

Content Knowledge. The notion that students just need critical thinking skills because they can look facts and information up so easily ignores the evidence that subject-matter expertise is necessary fodder for critical thinking.

Grade Everything. Just because it’s worth having students do something doesn’t mean it’s worth grading.

Smaller Class Size is the Answer. Teacher quality is more important than class size and other factors. Other factors, especially students’ cognitive skills, have an even greater impact, predicting 50 percent of the variance in academic performance, more than many other factors believed to have a bigger effect.

Debunking the old – and preparing for what comes next

In these days of brain science, many long-standing assumptions about education are being called into question. The model of education that arose to address the industrial age has been asked to prepare students for whatever comes next.

However, we don’t know for sure what is coming next, which is why David Brooks, in an Op-Ed in The New York Times, calls our current era The Cognitive Age. He begins by explaining that the primary force transforming our economy is not globalization, as many have claimed. Instead, “It’s the skills revolution. We’re moving into a more demanding cognitive age. In order to thrive, people are compelled to become better at absorbing, processing and combining information.

“The globalization paradigm emphasizes the fact that information can now travel 15,000 miles in an instant. But the most important part of information’s journey is the last few inches – the space between a person’s eyes or ears and the various regions of the brain. Does the individual have the capacity to understand the information? Does he or she have the training to exploit it?”

In other words, if we don’t know what the jobs of the future will be, the role of education has to change from preparing students for a knowable future to preparing them for an unknowable future in which they will have to continually learn and adapt.

This is not your father’s education

The late Peter Kline was an educator known for his ability to inspire students, a thespian known for his practiced pratfalls and patter, and a prolific thinker and author (Why America’s Children Can’t Think and The Everyday Genius, among them). He thought profoundly and wrote about the changes needed in education for us to thrive in The Cognitive Age. We had the great good fortune to consider Peter a friend and mentor. When Peter read Brooks’s article, he wrote to us with the following:

“With the age of the computer… suddenly, in order to earn a decent living, you had to master new information at warp speed. You had to learn about concepts and processes that didn’t even exist a few years before. But people still went to school and learned almost exactly the same things their grandparents had been taught in school. School became a means of keeping the status quo, a place where the knowledge being delivered and the skills being taught were no longer sufficient for or sometimes even applicable to what was now needed in the workforce. And worse, it failed to develop any understanding or sense that we can all change our brains and our cognitive effectiveness. Today nobody even knows what people are going to need to know tomorrow. As new concepts keep entering the economy faster and faster, it’s like living in the jungle. You just have to figure out how to stay alive. Staying alive in the jungle of modern life (the Cognitive Age) requires lots of strong cognitive skills.”

What David Brooks perceived, what Peter Kline projected from the evolving science, and what we can attest to from our own experience and research, is that “we can all change our brains and our cognitive effectiveness,” to use Peter’s words.

But what if kids don’t bring strong cognitive skills with them to the classroom? What can we do about the kids who really struggle with learning? What do we do about kids with attention issues and developmental delays and learning differences? How can they survive and thrive in the jungle of The Cognitive Age?

We can help them develop stronger cognitive skills with classroom-ready technology that incorporates what we know about how the brain learns and the science of motivation. Anne Budicin, Principal of Glenwood Academy explains it this way, “Because of our students’ backgrounds, we are always striving to provide them with opportunities that close academic gaps and help them achieve their true potential. Cognitive training is an essential part of achieving this. It helps our students improve their short-term, long-term and working memories. Teachers have seen improvement in attentiveness and noted better recall of information.”

When students’ ability to learn improves, many good things start to happen. Their confidence improves, and their emotional well-being becomes markedly better. As this happens, teachers report that teaching becomes more enjoyable, which is vitally important during this time of teacher shortages.

Talk about a win/win/win. Burying what doesn’t work and preparing students to thrive in an unknowable future.

BETSY HILL is the mother of three boys and an award-winning educator. She studied the neuroscience of learning with Dr. Patricia Wolfe and other pioneers in the field, coining the term neuroeducator. Betsy is former chair of the board of trustees at Chicago State University and teaches strategic thinking at Lake Forest Graduate School of Management, where she received a Contribution to Learning Excellence Award. She also received a Nepris Trailblazer Award for sharing her knowledge, skills and passion for the neuroscience of learning in classrooms across the U.S. Betsy holds a Master of Arts in Teaching and an MBA from Northwestern University.

ROGER STARK is CEO of BrainWare Learning Company. Roger’s BrainWare journey started with a simple question: What do you know about the brain? His vision was to combine multidisciplinary clinical cognitive training with video-game technology. It had never been done before. Over the past fifteen years, Roger has championed efforts to bring comprehensive cognitive skills training and cognitive assessment within reach of everyone, and led the team that developed BrainWare SAFARI, now the most researched, comprehensive, integrated cognitive training tool delivered online in the world. In addition, Roger was the first person ever invited to deliver a joint Congressional Briefing on Neuroscience in the Classroom.